The quest for immortality seems to be almost as old as humanity. It’s the theme of one of the first known pieces of literature, the Epic of Gilgamesh. And many of us are familiar with the story of the Philosopher’s Stone, the mythical substance that medieval alchemists believed would unlock the secrets of eternal life.

Would you actually want to live forever though?

Podcast version
Listen here or with your favourite paodcast app:

The answer, for most of us, appears to be no. Despite our centuries-long obsession with postponing death, a 2018 YouGov survey revealed that only 17% of Britons would want to be immortal, even if they could be guaranteed good physical and mental health to go alongside their extended lifespan.

So, if living forever is off the cards, what is the perfect age to reach instead? What are the pros and cons of a population that lives longer? And who is continuing the quest to extend the human lifespan beyond its natural limits? 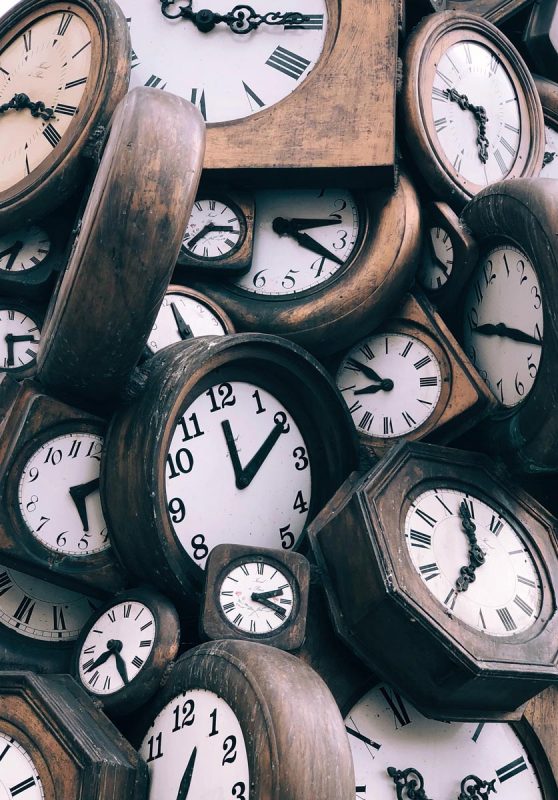 Photo by Jon Tyson on Unsplash

It is no secret that our life expectancy has increased rapidly over the past 200 years. Advances in medicine, better living conditions, and increasing understanding of how our lifestyles affect our health have all created a trend of people living for longer.

According to the Office of National Statistics, in 1910-1912, men in England could only expect to reach the age of 51 on average, while women fared slightly better, living to an average of 55 years old. Fast forward 100 years and the average life expectancy had jumped up to 79 years for men and 83 years for women.

Initially, those changes in life expectancy were down to decreasing child mortality rates, which tended to lower the average age at death. But, by the middle of the 20th century, the increase in life expectancy genuinely represents more people living for longer.

The trend might have slowed a little since we reached the 21st century, but we’re still reaching older ages than our predecessors. Babies born in 2020 are predicted to live to an average of 87 (boys) or 90 (girls). The days when making it into your 80s was a feat will soon be behind us.

…But Is That Good News?

Very few people would want their life cut short in their 50s. On a personal level, living longer gives us more time to achieve our life goals, spend time with our loved ones, and experience more of what the world has to offer.

Older people also play an increasingly important role in the economy. According to research by Centre for Better Aging, a third of the UK’s workforce is now over 50, and the number of workers over 65 has almost tripled in the past 20 years.

While age discrimination in the workplace is an ongoing issue, older workers can be extremely valuable assets. Years of accumulated knowledge and experience can make them both insightful employees and respected mentors. Older people are also less likely to hand in their notice for another job, meaning companies don’t need to constantly hire and train new employees. 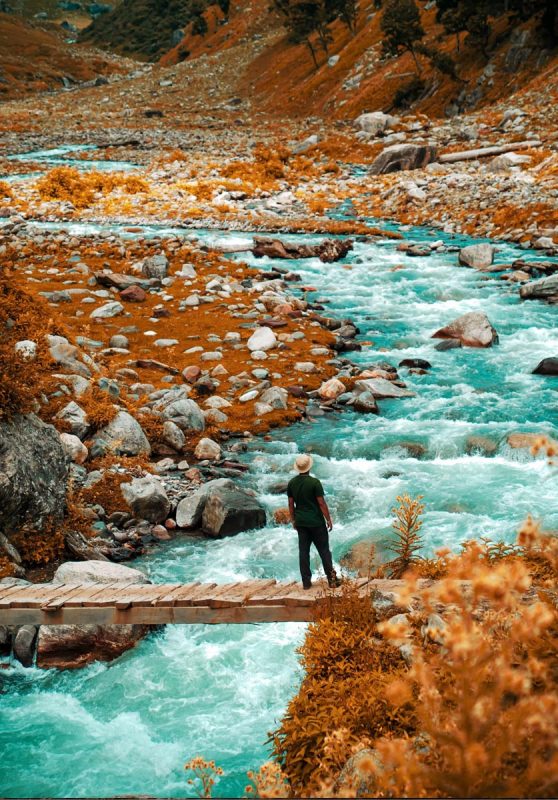 Photo by Aman Sharma on Unsplash

Even once they retire, many older people continue to play an invaluable role in the workforce. That’s because many are grandparents and their active role in family life helps to keep their own grown-up children in work.

Two-fifths of the UK’s grandparents provide regular childcare to their grandchildren, a contribution that saves their families an estimated £22 billion each year in childcare costs.

And these involved grandparents don’t just contribute to the family’s finances. Research by University of Oxford shows that children whose grandparents play an active role in their lives have higher levels of wellbeing and fewer emotional or behavioural problems.

This isn’t to say that you need to be earning money or providing care to have a fulfilling and valuable old age. Since so many of us spend our youth and middle age working or looking after dependents, it is often not until retirement that we have a chance to relax and enjoy life.

Older age can provide opportunities to have new adventures. Many people use their retirement to travel, spend time with family, enjoy a hobby, learn something new, or volunteer in their local community. 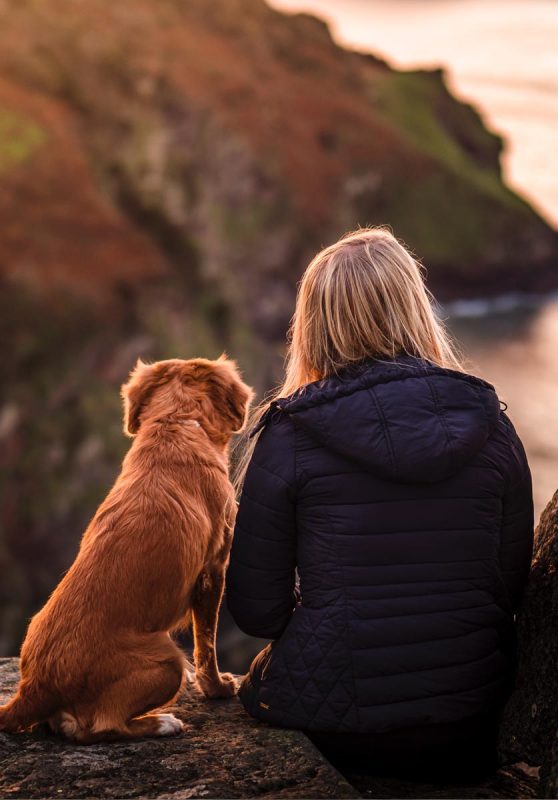 Photo by Jamie Street on Unsplash

However, living an active and rewarding life in older age does depend on staying both healthy and financially solvent enough to access these activities. Sadly, neither of these things are a given.

We might be living longer, but that doesn’t mean we’ll stay healthy. Statistics show that, on average, we can only expect to stay healthy and disability-free until our 60s. If the average life expectancy is in our 80s, that could be 20 years or more of coping with physical and/or mental decline.

Living longer is also likely to put a greater strain on our finances, both in later life and during our main earning years. As a result, many of us will need to work for longer to afford retirement. Already, the state pension age in the UK is 66 years old and it’s planned to rise to 68 years old for those born after 1977.

Of course, that’s assuming we can hold onto our jobs for that long. While some people choose early retirement, others find themselves forced out because of health issues, age discrimination, or caring responsibilities. By age 64, over half of people in the UK are already out of work.

Assuming we do get to the point of retiring voluntarily, the rising costs of living may mean that it isn’t quite the indulgent time of relaxation that we envision. According to research by IPSOS MORI for Aviva, 58% of people approaching retirement are worried that they won’t be able to afford to maintain an adequate standard of living.

Of course, the cost of living longer isn’t just carried by individuals. Society as a whole faces a dilemma. With an ageing population and a proportionally smaller workforce, how can we meet rising healthcare, social care, and pension costs?

The answer under our current economic and political model will likely be increased taxes, reduced welfare payments, or a combination of both. Balancing this chequebook will be a challenge – one that is unlikely to leave everyone happy.

Plus, even with birth rates decreasing, more of us living longer means continued population growth. And that could be terrible news for the planet. With the effects of climate change becoming clearer every year, more people using resources and creating waste will put even greater strain on our ability to avoid environmental catastrophe.

What Is the Best Age to Live To?

It seems that living longer has both pros and cons. On the one hand, living into our 80s and beyond gives us more time to play an active and valuable role in society, pursue our own interests, and be involved in the lives of our loved ones.

On the other hand, living too long could see our quality of life rapidly deteriorate, as both health issues and financial concerns restrict our enjoyment of our later life.

So, what is the balancing point? What age would give us enough time to live a rich and varied life, without living so long that we become a burden on our families or society as a whole? 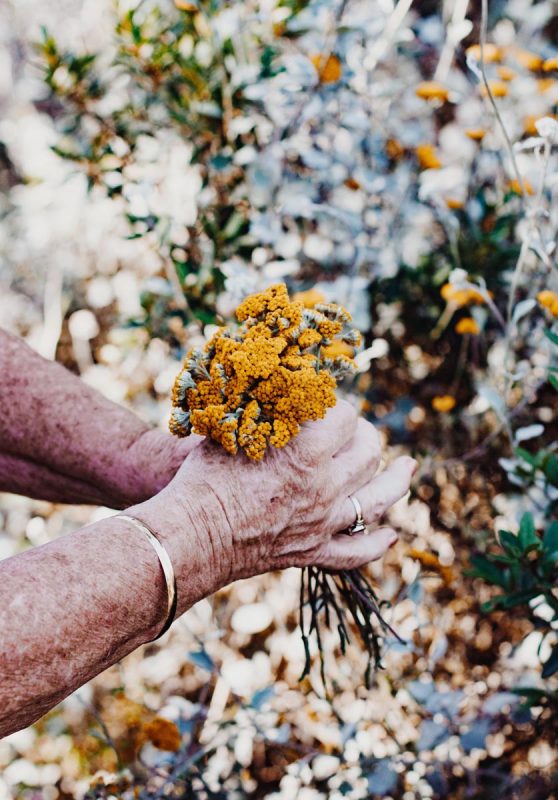 Oncologist, Ezekiel J Emanuel, thinks he has the answer. Writing in the Atlantic in 2014, Emanuel argued that 75 is the ideal age to die. In his view, this is long enough to live “a complete life” but avoid the indignities that come in older age.

Emanuel might be in the minority, however. The same YouGov survey that found most people in Britain don’t want to live forever discovered that 91-100 was the most popular age range. Only 10% of respondents would want to die before they reached 80.

A key assumption of that survey was that the ageing process would be halted, and people would be guaranteed good mental and physical health until they died. And here lies the problem. Living longer might be attractive if we can stay active and mentally sharp. But that’s not a guarantee any of us can rely on.

At least, not yet. But perhaps it could be in the future if the tech billionaires get their way. Not content with conquering space, many of the richest tech moguls are turning their attention to research that aims to extend the human lifespan.

Amazon founder, Jeff Bezos, has apparently invested in Altos Labs, a new company looking to reverse biological ageing. He’s not alone either – Paypal’s Peter Thiel, Google co-founder Larry Page, and Oracle’s Larry Ellison are all known for their interest in anti-ageing technology. And they have plenty of money to put where their mouths are.

Whether they succeed in their ventures or not, these billionaires show that the dream of living forever – or at least, a very long time – is not dead yet.

Whether the rest of us would want to join them is another matter. Perhaps we’re better off focusing instead on living deeply and well during the years we do have left, however many that may be. 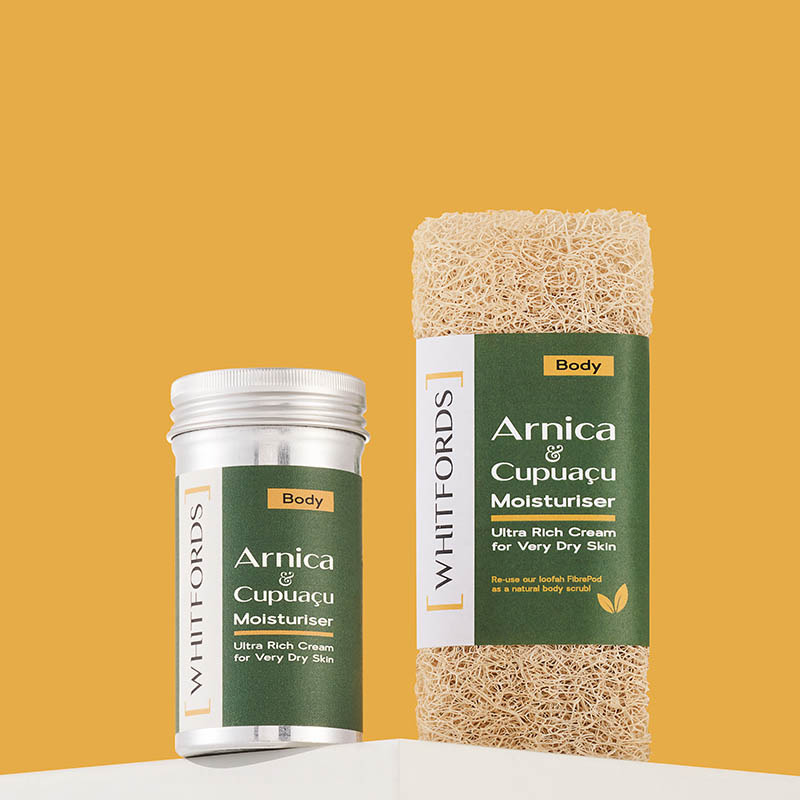 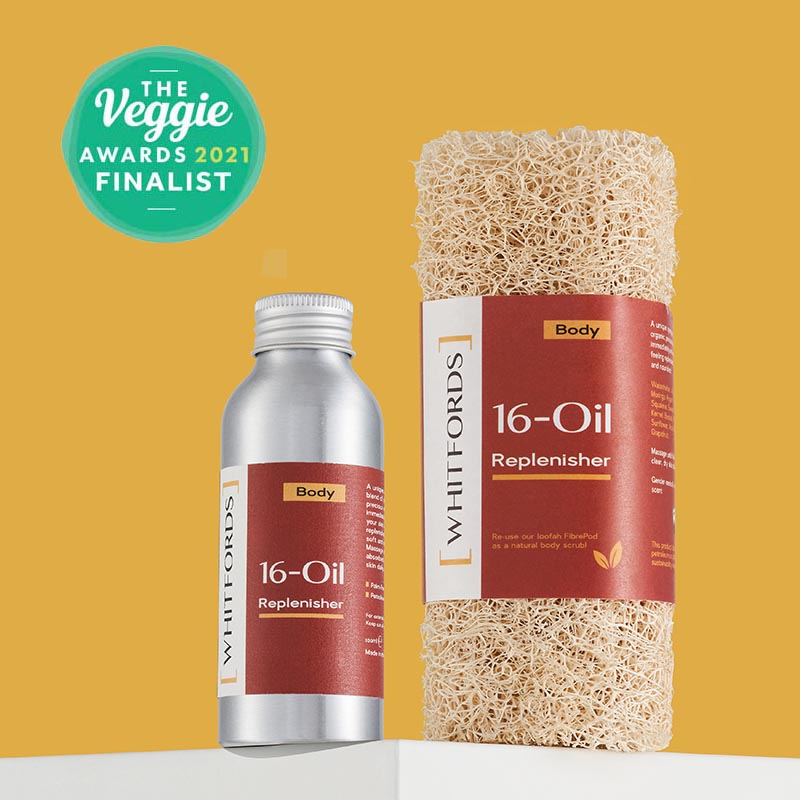 YouGov, One in six Britons want to live forever

Centre for Better Aging, Work | State of Ageing in 2020

Your Money, Grandparents save British families £22bn a year in childcare costs

Aviva, Majority of Brits are worried about funding retirement

CNBC, Silicon Valley’s quest to live forever could benefit humanity as a whole — here’s why